The political polarization evident in the response to the 1619 Project — the New York Times’ sweeping journalistic initiative timed to the 400th anniversary of slavery in America — makes its translation to television something of an event. Yet Hulu’s six-part docuseries, “The 1619 Project,” illustrates the challenges bringing such a sweeping and complex undertaking to TV, feeling perhaps better suited to PBS than a commercial platform.

The Cast of Ant-Man and the Wasp: Quantumania Touts the Film's Impact

Arkansas Gov. Sanders to Give GOP Response to State of the Union

Arkansas governor chosen to deliver State of the Union rebuttal 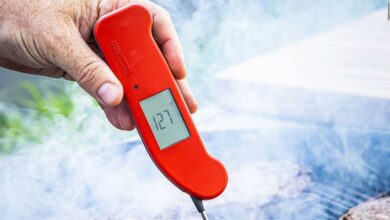 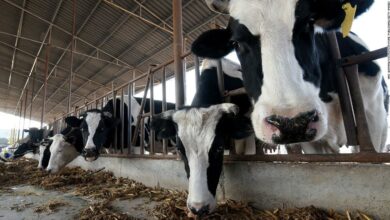