The Justice Department has taken possession of a “small number” of documents with classified markings that former Vice President Mike Pence found in his Indiana residence, according to Greg Jacob, the custodian of Pence’s White House records.

In a Jan. 22 letter to the National Archives, Jacob indicated that FBI agents came to Pence’s Indiana home on the night of Jan. 19 to retrieve documents that the former vice president had located a few days earlier.

“The transfer was facilitated by the Vice President’s personal attorney, who has experience in handling classified documents,” wrote Jacob.

DOJ’s effort to obtain the documents came days after Pence notified the National Archives that he had discovered them at his residence. Jacob indicated Pence was unaware of the existence of the documents and had enlisted an outside counsel after press reports of the discovery of documents at President Joe Biden’s own personal residence.

A lawyer for the former vice president discovered about a dozen classified documents last week and has turned them over to the FBI, sources say 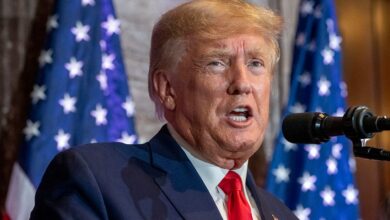 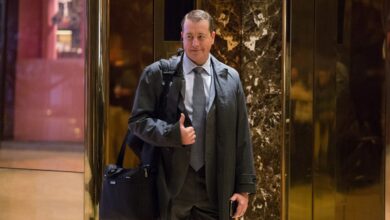 Dick Morris to Newsmax: Biden Aims for S.C. to Be First Primary to Sway Others