A customer and a staff member watch a news report on the recent tensions between China and Taiwan, at a beauty salon in Taipei, Taiwan, Thursday, Aug. 4, 2022. (AP Photo/Chiang Ying-ying)

Russia is expressing diplomatic support to China over its major military drills around Taiwan. The Russian government said Thursday that China has the rights to hold military exercises. They also accused the US of causing tensions in the region with Nancy Pelosi’s (D-Calif) visit to Taiwan.

China’s People’s Liberation Army warned last week that it wouldn’t “sit back” if Pelosi travelled to Taiwan. White House National Security Spokesperson John Kirby urged China “not to overact,” calling Beijing the “provocateur” in this situation. Taiwan said it will not escalate the conflict but has directed its armed forces to heighten their readiness.

Russia supports China amid Nancy Pelosi’s Taiwan visit; Russian foreign ministry in a statement says, “there is only one China… Taiwan is an inalienable part of China”

“We cannot say for sure right now whether she will or will not get there, but everything about this tour and the possible visit to Taiwan is purely provocative,” Kremlin spokesman Dmitry Peskov told reporters.

Maria Zakharova, Russia’s foreign ministry spokeswoman, said the expected visit was a provocative attempt by Washington to pile pressure on China – with whom Russia has forged a strong partnership in recent years. The Kremlin added that Chinese drills are “understandable” and “absolutely justified.”

“The USA is a state provocateur,” Zakharova stated. “Russia confirms the principle of “one China” and opposes the independence of the island in any form.”

China views visits by US officials to Taiwan as sending an encouraging signal to the pro-independence camp in the island. Washington does not have official diplomatic ties with Taiwan but is bound by US law to provide the island with the means to defend itself.

The announcement comes after China fired multiple missiles around Taiwan merely one day after the House speaker’s visit to Taiwan.

Ex-WH Adviser: 'I Was in the Room' When Trump Requested National Guard for Jan. 6

Rep. McCaul to Newsmax: Biden Had ‘No Plan at All’ for Afghanistan Withdrawal 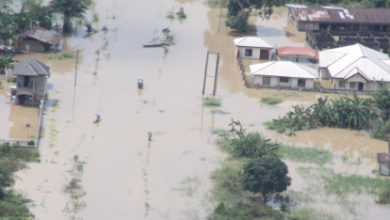 50 killed and many displaced in Nigeria flooding 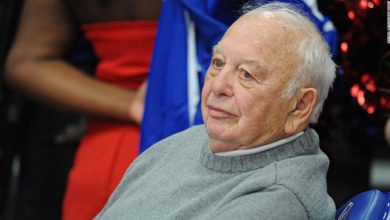