Republican Sens. Chuck Grassley and Ron Johnson are demanding Attorney General Merrick Garland provide them with an “immediate update” on former President Trump’s January 2021 order to declassify records related to the FBI’s original investigation into whether members of the Trump campaign coordinated with the Russian government to influence the 2016 election, slamming the Justice Department for having made “no apparent progress toward transparency.” 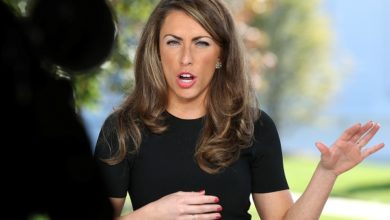 At Least 5 Former Trump Staffers Have Spoken to Jan. 6 Panel 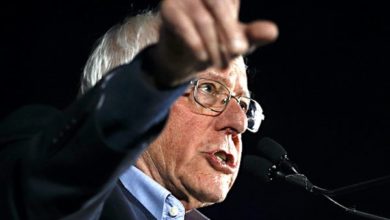 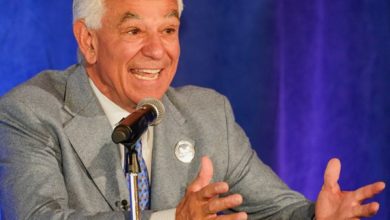