WASHINGTON, DC – JUNE 17: Secretary of Defense Lloyd Austin, left, and Chairman of the Joint Chiefs of Staff Gen. Mark Milley talk before the start of the Senate Appropriations Committee hearing on “A Review of the FY2022 Department of Defense Budget Request’ on June 17, 2021 in Washington, D.C. (Photo by Caroline Brehman-Pool/Getty Images)

Sen. Rand Paul (R-Ky.) became the second senator to call for the removal of Gen. Mark Milley. In a tweet on Tuesday, Paul said Milley is working to “subvert the military chain of command and collude with China.”

I don’t care what you think of President Trump, the Chairman of the JCOS working to subvert the military chain of command and collude with China is exactly what we do not accept from military leaders in our country. He should be court martialed if true. https://t.co/cqWo2rXLEC

He said along with his hand in the withdrawal from Afghanistan, it’s clear Milley isn’t fit to serve as Joint Chiefs of Staff. Paul added if the accusations are true, he should be court martialed and immediately removed from his job.

Rubio’s letter detailed his concerns that Milley “worked to actively undermine the sitting Commander in Chief of the United States Armed Forces and contemplated a treasonous leak of classified information to the Chinese Communist Party in advance of a potential armed conflict with the People’s Republic of China.” Rubio called these actions a “clear lack of sound judgement.”

Reports said Milley told his Chinese counterpart, “you and I have known each other for now five years. If we’re going to attack, I’m going to call you ahead of time. It’s not going to be a surprise.” 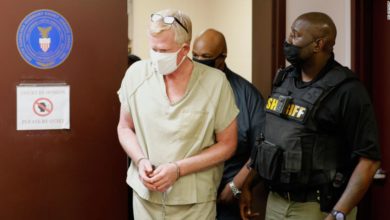 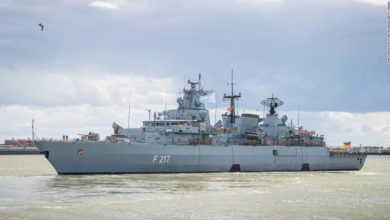 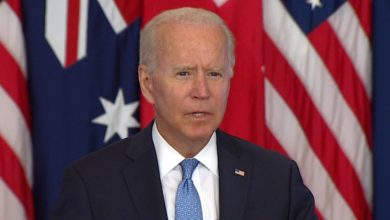