In this handout photo provided by the White House, Joe Biden meets with his national security team for an operational update on the situation in Afghanistan at the White House in Washington, D.C. (Photo by The White House via Getty Images)

GOP congressional candidate and former Navy SEAL Derrick Van Orden said the way the U.S. left Afghanistan resided solely on the Biden administration. In an interview on Saturday, Van Orden called the events in Afghanistan a debacle caused by a foolish, reckless and divided administration.

Van Orden said the withdrawal was a reflection on an incredibly inept government and warned the nation had become less safe than it was a month ago because of the administration’s handling of the matter. He also blasted top officials for leaving Americans in Afghanistan.

Van Orden went on to say the hasty retreat from Afghanistan did not have to play out in the manner it did and called it disgraceful.

Rep. McCaul: Abandoning Bagram Air Base Robbed US of Eyes, Ears On Adversaries 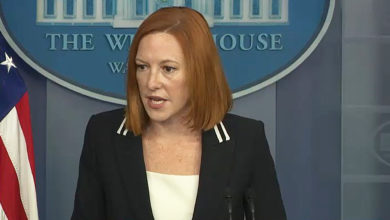 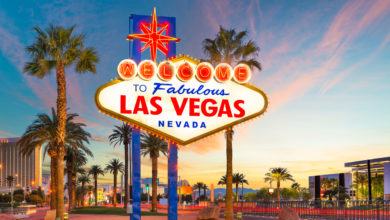 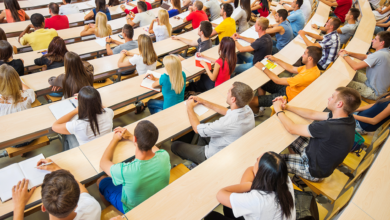 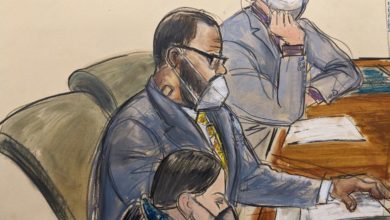