Since Britain has a 66 percent vaccinate rate, Javid said the measure was longer necessary. The passports were set to be enforced by the end of the month, but this was met with massive backlash from all political factions as well as the general public.

Thank you to @sajidjavid for ruling out domestic covid vaccine passports. It was clear many ministers were rightly sceptical of them. The evidence for them was flimsy at best, not to mention an infringement of civil liberties. Glad voices of common sense have prevailed.

Now that vaccine passports were off the table, Javid admitted he didn’t like the idea of showing papers to engage in normal life.

“I’ve never liked the idea of saying to people, you must show your papers something to do what is just an everyday activity,” Javid stated. “But, we were right to properly look at the evidence.”

Javid went on to say he would not take more lockdowns off the table entirely, but didn’t foresee a need to take Britain back down that path.

Sen. Manchin: Dems need to slow down on reconciliation bill 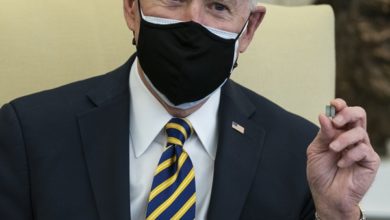 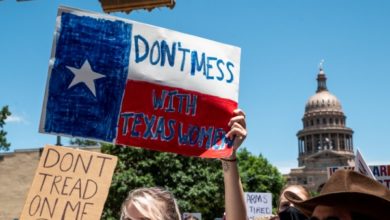 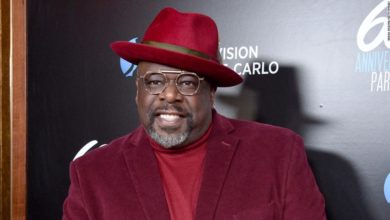 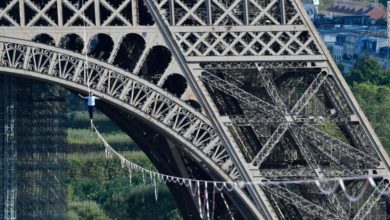