Sen. Ron Johnson (R-Wis.) claimed the rioters who attacked the Capitol building in January were “fake Trump supporters” and other groups.

During the hearing on the incident Tuesday, Johnson read excerpts from an article in The Federalist, which detailed a first hand account of the attack.

“For a few seconds, I saw what looked like police in a tussle with some of marchers up front, what appeared to be an organized group in civilian clothes. This organized group, I would call the plain clothes militants. They fit right in with MAGA people,” Johnson explained.

An eyewitness account that I read excerpts from in today’s hearing provides a different perspective on what, why and how things got out of control at the Capitol on Jan. 6 @jmichaelwaller @fdrlst https://t.co/hp0T2qT8nv

Johnson noted the alleged eyewitness account of the day, which painted the crowd marching to the Capitol building as largely positive and festive. He pointed out the eyewitness identified four groups of people who didn’t fit in, including plain clothes militants and fake Trump supporters.

“Suddenly, energy surged from the front of the crowd as the anti-riot police above on the inaugural platform visibly tensed up. One fired a tear gas canister, not at the plain clothes militants, the frontline, but into the crowd itself, then another,” Johnson stated. “Flash grenades went off in the middle of the crowd.”

Johnson went on to say he does not believe the incident was foreseeable or predictable.

Sen. Hawley on Lt. Gen. Honoré: This person has no business leading any security review related to Capitol breach 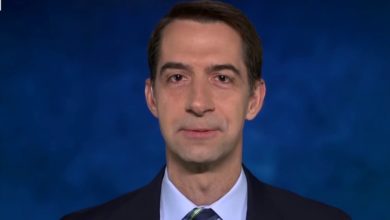 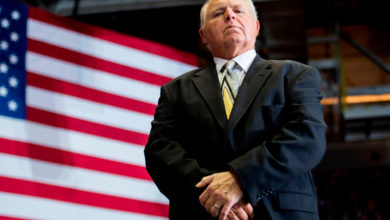 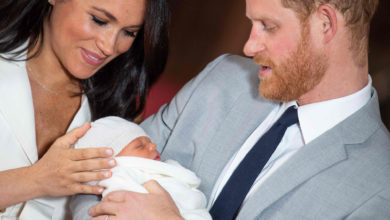 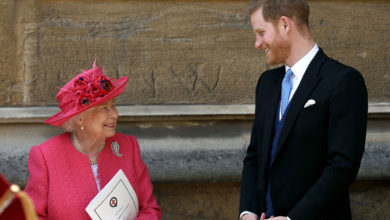