Russia’s Vladimir Putin unveiled a new scheme of international settlements, moving further away from the US financial system. In an address to the BRICS Business Forum Wednesday, he proposed a new reserve currency that will be used for payments in international trade.

Putin said the new payment method will be based off the basket of national currencies of BRICS member states: Brazil, Russia, India, China (PRC), South Africa and Russia. He then noted trade in goods and services within the bloc has surged in recent months amid failed Western sanctions.

“Our countries are home to more than 3 billion people and together account for about a quarter of the global GDP, 20 percent of trade and roughly 25 percent of direct investments, while the total international reserves of the BRICS countries (as of the beginning of 2022) amount to about 35 percent  of world reserves,” Putin stated. “The Russian MIR payment system is expanding its presence. We are exploring the possibility of creating an international reserve currency based on the basket of BRICS currencies.”

Putin went on to say Russia is deepening trading ties with China and India while increasing technology cooperation with South Africa and Brazil.

#Chinese President Xi Jinping speaking at #BRICS Business Forum: Anyone who blocks others’ way will only have his own path blocked. #XiSays pic.twitter.com/NrBV21yZXR

Haley said both America’s allies and adversaries saw Joe Biden’s’ weakness during his botched withdrawal from Afghanistan last August. She also alleged the West is facing “an axis” of fanatical dictators, directing that claim at China, Russia and Iran.

Haley then pointed out China may invade Taiwan soon, emboldened by Russia’s advances into Ukraine and Biden’s inability to lead.

Gallup: Public Pressure for Gun Legislation Up After Mass Shootings 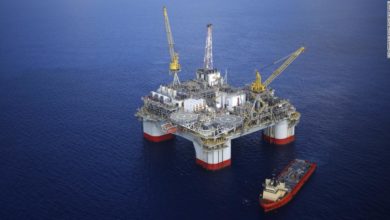 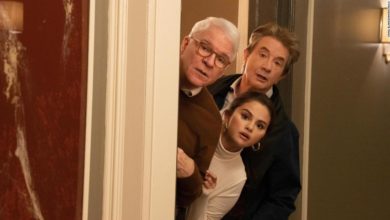 Analysis: Selena Gomez shines in the return of ‘Only Murders in the Building’