An ambulance of the LAFD Station No9 rides along Skid Row. (Photo by APU GOMES/AFP via Getty Images)

A massive manhunt is underway in Alabama after a Jefferson County prisoner escapes in a stolen ambulance. Police said 45-year-old Phillip Shane Bradford stole the ambulance in Birmingham on Wednesday after overpowering a sheriff’s deputy.

Deputies chased the vehicle to a nearby suburb where Bradford managed to escape once again. Police said Bradford was being transported to UAB for treatment just after 4:00 p.m. Upon arrival, Bradford overpowered the deputy and left the scene in a previously unoccupied ambulance. The ambulance was located in the Robinwood area.

BREAKING: @JeffCoSheriff is searching for inmate Phillip Shane Bradford who escaped @uabmedicine in a stolen ambulance. It was found abandoned in Robinwood area by @BhamPolice. @abc3340 pic.twitter.com/GBvYO3G0UD

On Thursday, police in Cullman, Alabama confirmed an SUV was stolen from a Wal-Mart parking lot about 50 miles north of Birmingham. The truck is believed to be a Silver 2004 GMC Envoy, with a red diving sticker on the rear glass. Officers believe Bradford stole the vehicle and may now be traveling with an unidentified woman. The female was described as white, with blonde or brown hair.

He also has one failure to appear charge and nine probation violations. Authorities have not yet released any additional information on the search for Bradford. Anyone who spots Bradford was asked to call 911 or Crime Stoppers at 205-254-7777.

Judge Asks DOJ to Clarify If Meadows Is Immune From Jan. 6 Subpoena 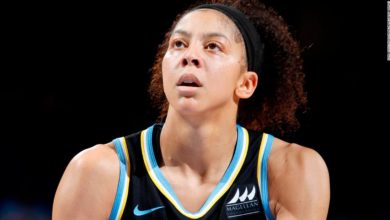 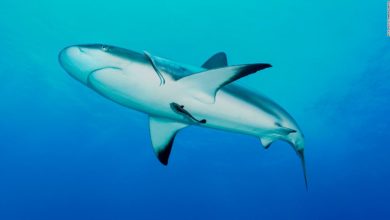 A shark ‘superhighway’ is being protected by fishermen 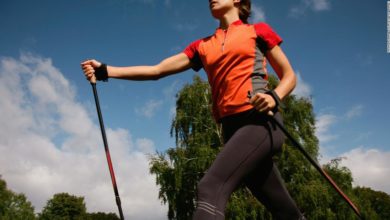