Former President Donald Trump has taken his involvement in 2022 Republican primaries to a new level as he works to permanently mold the GOP in his image. Beyond Trump’s public efforts to oust Republican incumbents he considers disloyal, he has quietly tried to clear potential GOP threats to his endorsed candidates and encouraged others to run against his enemies.

Nordstrom's Black Friday sale is here: 41 items that are totally worth the splurge

Swedish dishcloths are on sale for a few hours only 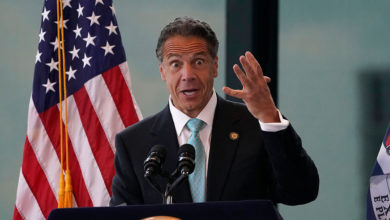 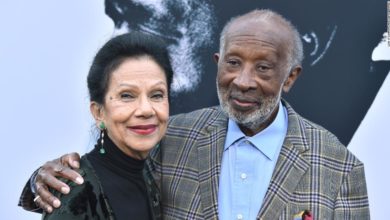