Kyle Rittenhouse met with 45th President Donald Trump following his acquittal of all charges in his homicide trial. During an interview Tuesday, Trump said Rittenhouse and his mother recently visited him at his Mar-a-Lago resort in Florida.

The 45th president said the teen is a “really good guy” and added he should have never had to be put through trial. Trump went on to describe the trial as “prosecutorial misconduct” and said it’s happening all over the U.S. with the Democrats.

Rittenhouse was found not guilty of all charges after fatally shooting two people and injuring another while defending himself during last year’s protests in Kenosha, Wisconsin.

Days after the verdict, Rittenhouse criticized Joe Biden for defaming his character. In an interview with Tucker Carlson Monday when asked what Rittenhouse thought of Biden linking him to white supremacists during his 2020 presidential campaign, he said it was “actual malice.”

“If I could say one thing to you Mr. President, I would urge you to go back and watch the trial, and understand the facts before you make a statement,” stated the 18-year-old.

Meanwhile, experts have suggested Rittenhouse should sue those who smeared him following his not guilty verdict. When Carlson asked whether he had plans to hold those accountable for bad mouthing him ahead of the justice process, he inclined that he has “really good lawyers that are taking care of that right now.” Rittenhouse went on to say the lies other media figures can get away with are “sickening and a disgrace to this country.”

Navarro to Newsmax: Evidence Fauci Involved in Wuhan Lab ‘Over the Moon’ 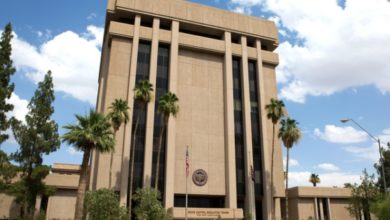 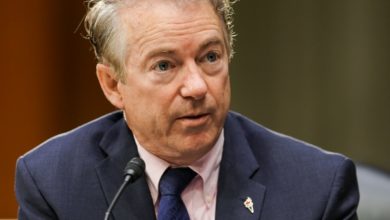 Sen. Rand Paul to Newsmax: There Needs to Be a Bipartisan COVID Investigation