Nicholas Kristof, the two-time Pulitzer-winning New York Times columnist, is leaving the newspaper ahead of a likely run for Oregon governor.

Kristof, who joined the Times in 1984 and has written a column there since 2001, has been on leave since June as he explored running in the Democratic primary to replace Oregon Gov. Kate Brown in 2022.

“I’ve gotten to know presidents and tyrants, Nobel laureates and warlords, while visiting 160 countries,” Kristof said in a statement on Thursday. “And precisely because I have a great job, outstanding editors and the best readers, I may be an idiot to leave. But you all know how much I love Oregon, and how much I’ve been seared by the suffering of old friends there. So I’ve reluctantly concluded that I should try not only to expose problems but also see if I can fix them directly.”

Kristof grew up on a sheep and cherry farm near Yamhill, Ore., about 25 miles outside Portland and returned to his home state two years ago to manage the family farm.

On Tuesday, he formed a political action committee with the state — “Nick for Oregon” — entitling him to begin raising money and hiring staff. POLITICO last month reported that a small team of Kristof advisers led by veteran political consultant Carol Butler was making inquiries to high-level Democrats about staffing a possible campaign.

Kristof also sought out a legal opinion from the powerhouse Democratic legal firm Perkins Coie that asserts he meets the residency requirement to run for governor.

At the Times, Kristof was known for his crusading columns about war, repression and human rights around the world. In 1990 he won the Pulitzer Prize for coverage of China’s Tiananmen Square democracy movement along with his wife, Sheryl WuDunn, then a Times journalist. They were the first married couple to win such an honor.

Sixteen years later, Kristof won the Pulitzer for commentary for deeply reported columns on genocide in Darfur. Since 2006, he’s held a contest where the winners joined him on a reporting trip to a country or region facing development challenges.

Kristof has written before about his home state and the city of Portland, including an April column where he contemplated the ways government could help improve the “sullied but still lovely” city, as he put it. In it, he praised President Joe Biden and others who he said were focusing on tangible, nitty-gritty improvements.

“Grand gestures for justice are fine, but they can’t substitute for quiet competence in keeping people safe, getting people housed or picking up the garbage,” Kristof wrote. 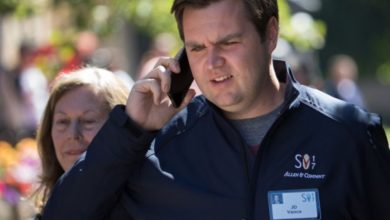 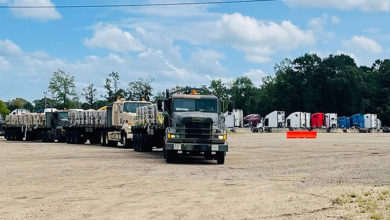 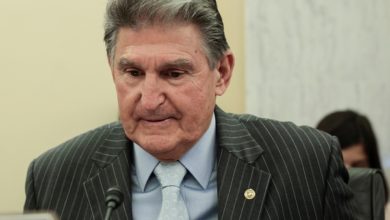