A massive wildfire in Southern California rages on. The Alisal Fire has so far, spread across more than 16,000 acres in Santa Barbara County.

The flames have prompted new evacuations as it threatens homes and ranches. Officials have also issued an air quality advisory throughout the region as smoke from the blaze drifts into Los Angeles, Orange and Riverside Counties.

More than 1,300 personnel have been battling the fire, which is only five percent contained as of Thursday. Officials said drought conditions and strong winds have been fueling the flames.

#Alisal Fire – Activity along the western flank Wednesday afternoon as Fire is being pushed down canyon towards Hwy 101. pic.twitter.com/MpeCNSr9nX

“We’ll see some see-sawing action on this fire over the next few days and we’ll be very, very busy out there. We expect that for weeks, you will see, if not months, you’ll see fire crews out there putting out hotspots on this fire,” said Chief Mark Hartwig of the Santa Barbara County Fire Department.

Crews have been fighting the fire on the ground and from the air. Gov. Gavin Newsom (D-Calif.) has reportedly received federal assistance to help with the response to the fire.

#Alisal Fire – Near the western flank of the fire, a DC-10 makes a retardant drop to protect infrastructure near Mariposa Reina along the Gaviota coast Thursday afternoon. pic.twitter.com/YLFlTewXW4

Peter Navarro to Newsmax: Bidens in Back Pockets of China 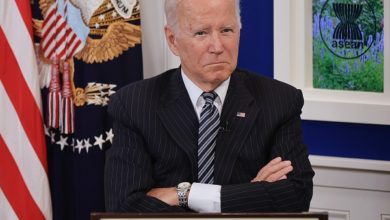 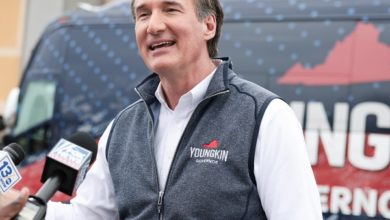 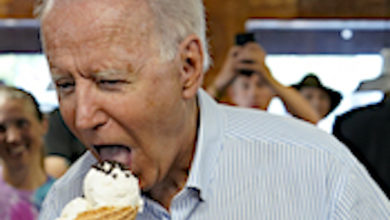 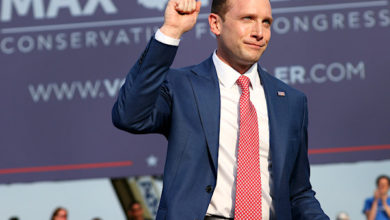