One recent Saturday morning, Cristina Oyarzo, a 41-year-old historian who lives in the coastal Chilean city of Iquique, near the border with Bolivia, felt unusually nervous. Like many other residents, she had seen on social media that there would be an anti-immigrant rally a few hours later and she worried things could get out of hand. She was right. 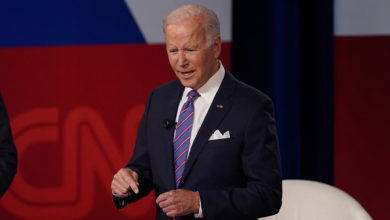 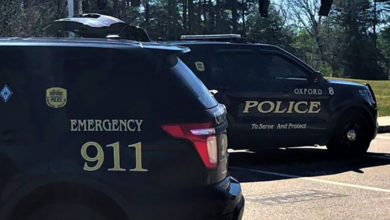 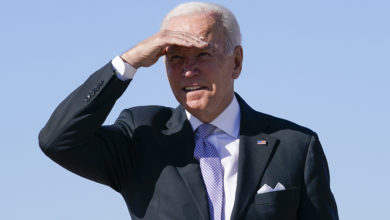 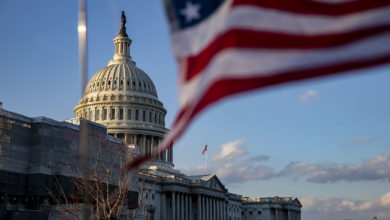