The United States, Britain and Australia have come to a trilateral partnership called Aukus as China influence grows. During a meeting Wednesday, the U.S. said it would help Australia acquire “conventionally armed submarines that are powered by nuclear reactors” for its Navy. Leaders have said this would be an effort to ensure peace and stability in the Indo-Pacific region.

“Our nations will update and enhance our shared ability to take on the threats of the 21st Century, just as we did in the 20th Century, together,” stated Joe Biden.

According to the group’s joint statement, Aukus said the U.S. and U.K. will build on their current bilateral ties to leverage their expertise from their own submarine programs to help Australia reach nuclear sub capability as soon as possible. The decision comes over ongoing tensions with China over the South China Sea and Taiwan, though China was not alluded to specifically during the meeting.

“Aukus will bring together our sailors, our scientists and our industries to maintain and expand our edge in military capabilities,” Biden continued. “And critical technology such as cyber, Artificial Intelligence, quantum technologies and undersea domains.”

The UK, Australia and US are natural allies, and our new partnership will become increasingly vital for defending our interests around the world and protecting our people back at home.

The three countries are to launch an 18-month effort to work out further details. Critics have said the new nuclear-powered submarine deal has everything to do with China.

“We should call the first submarine in this new category the Xi Jinping because no person is more responsible for Australia going down this track than the current leader of the Chinese Communist Party,” said Peter Jennings, executive director of the Australian Strategic Policy Institute. “The provocation is all from China. It was about their takeover of the South China Sea, their aggressive bullying of Australia over the last few years in terms of economic coercion, their intimidation of Japan and Taiwan…these are the factors, not Australia’s defense policy, which is changing the balance of power in the Indo-Pacific region.” 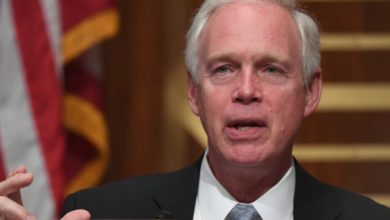 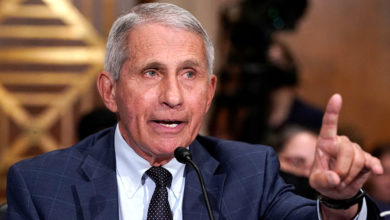 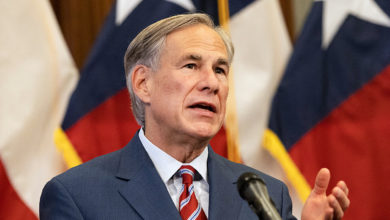 Earn a highest-ever 180,000 bonus points on these Hilton credit cards