WASHINGTON, DC – SEPTEMBER 13: Speaker of the House Nancy Pelosi (D-CA) speaks during a remembrance ceremony marking the 20th anniversary of the 9/11 terror attacks on the steps of the U.S. Capitol, on September 13, 2021 in Washington, DC. The Senate is back in session this week following a monthlong recess. (Photo by Drew Angerer/Getty Images)

“We need to be serious about how to address this issue by ensuring we champion legislation with broadly supported policies that have the bipartisan, bicameral backing needed to pass Congress,” said Schrader in a statement. “I do not believe the drug pricing provision before the Energy and Commerce Committee today will meet this goal and succeed in the Senate, so I cannot vote in favor of the title.”

That is why I am championing an alternative proposal with broadly supported policies. Listen to how my plan would drive down drug costs, including allowing Medicare to negotiate prices of the most expensive drugs on the market. https://t.co/iNgrR3RBEh

Additionally one of the cosponsors of the bill, New York Congresswoman Rice (N.Y,), said while she supports many of the Democrats’ proposals she doesn’t support advancing policies that aren’t fiscally responsible.

The larger plan backed by Speaker of the House Nancy Pelosi (D-Calif.) comes as part of the Democrats larger $3.5 trillion budget plan. However, Republicans have not shown support for the plan and it risks failure if four or more Democrats vote against it. 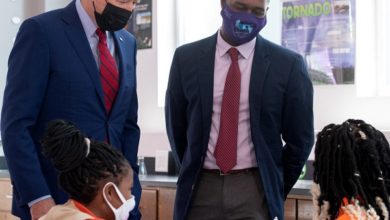 Biden Plan Seeks to Expand Education, From Pre-K to College 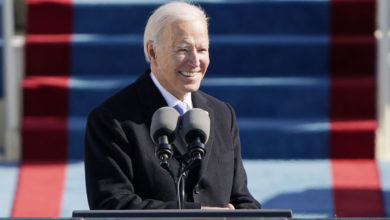 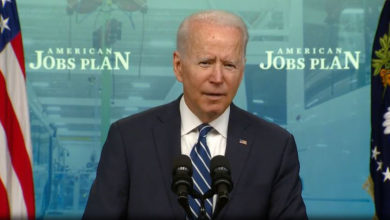 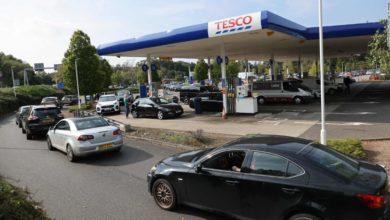