The sheriff of Riverside County in California said he would not enforce Democrat Gov. Gavin Newsom’s (D-Calif.) vaccine mandate on officers. In a recent podcast episode, Sheriff Chad Bianco said new employees in his department would not be asked for proof of vaccination.

Bianco said he believed taking a vaccine should be a private medical choice. He added people knew when they were being lied to as many have felt they were being misled about COVID-19 at nearly every step of the way.

“We want the truth and we want the facts and when suspects, or even regular people, it’s very easy to tell when you’re not being told the truth,” he explained. “When information changes from one interview to the next, red flags go up and the hair on the back of your neck and it’s like hey, you know I’m going to question it a little bit.”

Following the podcast episode, Bianco released a statement claiming a newspaper was expected to release a hit piece against the Sheriff’s Office. He said the paper was going to cherry pick public health statements to paint the department in a negative light.

MORE NEWS: Calif. Recall Election Of Newsom To Wrap Up 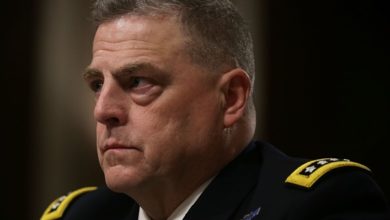 Gen. Milley’s Contact Was One of China’s Biggest Saber Rattlers 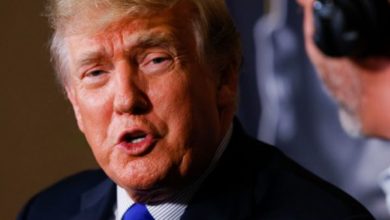 Trump: ‘Milley Never Told Me’ About His Calls to China 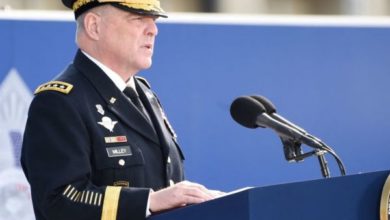 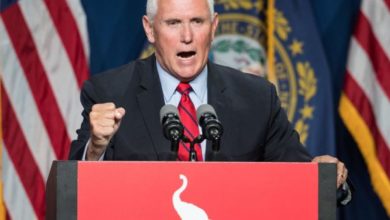