This satellite image provided by NOAA shows Tropical Storm Nicholas in the Gulf of Mexico on Sunday, Sept. 12, 2021. Tropical storm warnings have been issued for coastal Texas and the northeast coast of Mexico. Nicholas is expected to produce storm total rainfall of 5 to 10 inches, with isolated maximum amounts of 15 inches, across portions of coastal Texas into southwest Louisiana. (NOAA via AP)

The National Hurricane Center (NHC) is warning residents in Texas and Louisiana that Tropical Storm Nicholas could make landfall as a hurricane. The NHC said Nicholas has been moving erratically off the the northeastern coast shore of Mexico and is expected to strengthen on its way inland toward Texas Monday.

Officials have reported several roads have been closed in Corpus Christi due to flooding. Texas Gov. Greg Abbott (R) said resources have been allocated to local officials in preparation for the storm and he asked that all residence take extra safety precautions.

Heed warnings from local officials and be sure to avoid high water.

Forecasts predict heavy rainfall, gusty winds and potentially dangerous storm surges will impact parts of both Texas and Louisiana through the middle of the week. This has prompted a Hurricane Watch for parts of the Texas coast. Additionally, a Flash Flood Watch is in effect for at least 8 million people from the U.S.-Mexico border in Texas to southwestern Louisiana.

Jon Voight: Let us vote for Elder, let our state be saved with truths

Republican Governors Seek to Galvanize Base Over Vaccine Mandates 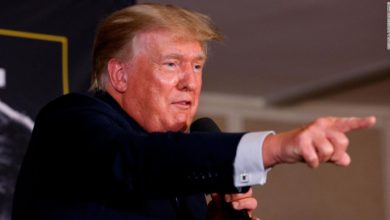 Opinion: The words Trump couldn’t bring himself to say 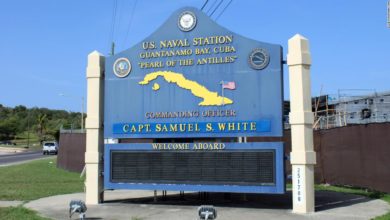