Norway appears set to put an end to the Conservative-led coalition government’s eight years of rule, preliminary results from the country’s parliamentary election showed on Monday — a shift that environmental advocates have long awaited as they push to end the country’s dependence on its lucrative oil industry.

'I felt like I was the only tourist in Kenya': How photographer Felix Rome got the wildlife pictures of a lifetime 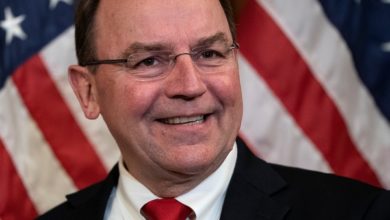 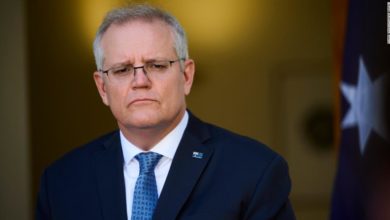 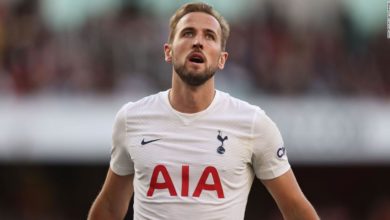