FILE — In this Sept. 7, 2021 file photo a voter holds a sample ballot while casting an early ballot for the California gubernatorial recall election at a vote center in Norwalk, Calif. California voters are being asked two questions, should Gov. Gavin Newsom be recalled and, if so, removed who should replace him? (AP Photo/Jae C. Hong, File)

California residents suspect they are being wrongfully prevented from casting their recall ballot after experiencing voting issues.

According to recent reports, some residents in the San Fernando Valley attempted to vote at a charter high school in Woodland Hills, but computers showed their vote had already been submitted. One voter pointed out that many of those affected by the issue were self-identified Republicans.

“I went to El Camino High School to vote…I gave her this (ballot) and she scanned it and said you’ve already voted,” explained Estelle Bender, a resident of West Hills. “And I said no haven’t and she said this has been happening all morning.”

Bender, 88, also noted that it seemingly appeared to be registered Republicans who were experiencing these issues when attempting to cast their vote in the recall election. She said these issues has made her very suspicious.

The Los Angeles County Registrars Office said voters who experience issues are being offered a provisional ballot, which processes and counts the ballot once the eligibility of the voter is verified. Officials claimed these provisional ballots are a “failsafe option” to making sure all votes are properly counted.

California officially marked September 14 as the date for the recall of Democrat Gavin Newsom. This follows a surge in homelessness, crime and high taxes, which has left Golden State residents desperate for new leadership. 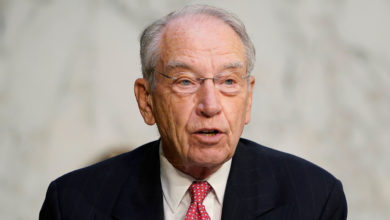 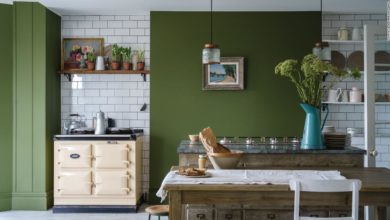 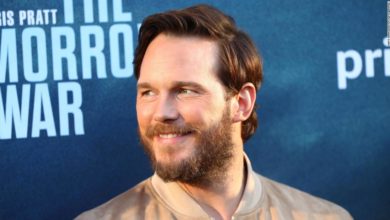