The man who was president during the attacks of September 11, 2001, used a speech commemorating the 20th anniversary of that terrible day to call out the “malign force” coursing through the country thanks to the presidency (and post-presidency) of Donald Trump and offered an alternative vision for his party and the country.

New Book Outlines How Biden's Family Profited From His Position

British royal family hit by two scandals in one week 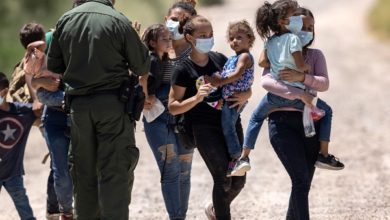 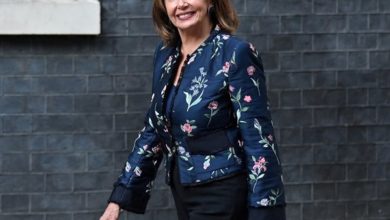 Pelosi Tweaks Trump: ‘What’s His Name’ Would Fail in a ’24 White House Run 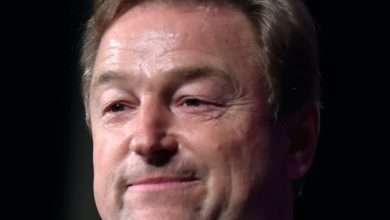 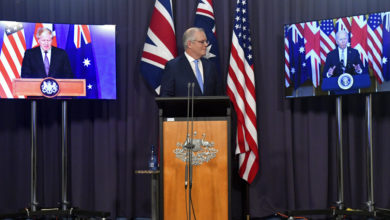