Former Lt. Gov. of Wisconsin Rebecca Kleefisch announced her bid for governor in 2022. In an interview with Breitbart on Saturday, the GOP candidate said she would defeat the radical left and take back the House of Representatives.

Kleefisch pointed to President Trump’s win in 2016 as an inspiration by calling him “one of the most successful policy presidents” in history. She has challenged Democrat Gov. Tony Evers (Wis.), who she said has failed the people of Wisconsin.

From his failure in Kenosha to his attempt to raise your taxes during a pandemic, Tony Evers proved he is incapable of leading.

“Governors can respect the wishes of their state’s people in a way that Tony Evers clearly has not,” she explained. “He does not listen to the people of Wisconsin, who are crying out for help and for the pandemic not to be politicized and yet, that is exactly what he did.”

Kleefisch is the first prominent Republican to announce a run for the office. 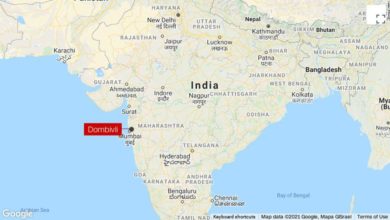 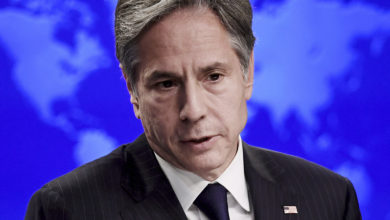 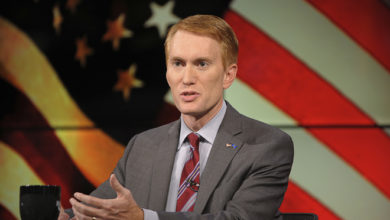