Former President Trump this year has repeatedly flirted with making another presidential run in 2024 to try and return to the White House. And he did it again this weekend during a stop at a New York City police precinct and neighboring firehouse in midtown Manhattan as he paid tribute to first responders on the 20th anniversary of the 9/11 terrorist attacks. 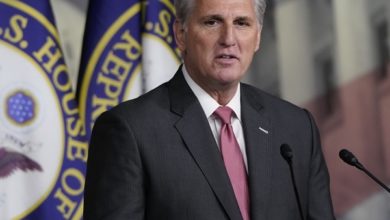 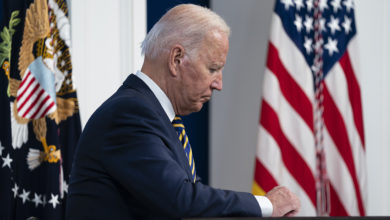 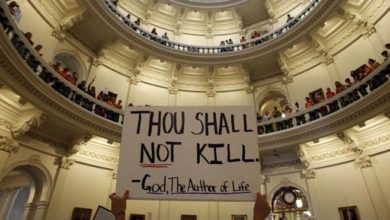 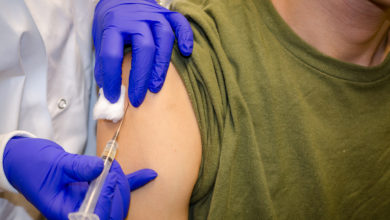