U.S. Secretary of Defense Lloyd Austin speaks during a news briefing at the Pentagon in Arlington, Virginia. (Photo by Alex Wong/Getty Images)

Austin said the first thing the nation needed to do was make sure they slowed the Taliban’s operations and put themselves in a positive position where they could retake some lost ground. He noted from his engagement with Afghan leaders that they have shown commitment to doing just that.

“We look forward to them making progress,” he expressed. “They have the capabilities, they have the capacity to make progress and to really begin to blunt some of the Taliban’s advances, but we’ll see what happens.”

Recent reports mentioned the Taliban has been steadily retaking territory across Afghanistan.  Around 85 percent of the war torn country was reported to be controlled by Taliban forces.

.@SecDef: Our [Afghanistan] drawdown continues in a safe and orderly manner, and we are still on track to finish up by the end of August. @POTUS has made a decision, and we are going to get it done and get it done right. pic.twitter.com/JrPeFtHpOx

This comes as U.S. troops withdraw from the country, with a complete removal set for August 31.

Pelosi insists on 'no partisanship' in Jan. 6 committee after rejecting 2 Republicans 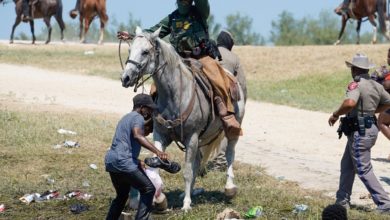 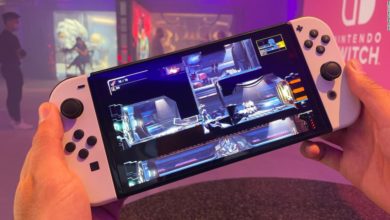