Director Amanda Milius spoke out on her film “The Plot Against the President.” At the Freedom Tour in Fort Wayne, Indiana on Saturday, Milius said she made it her job to report on Russiagate since the mainstream media failed to do so.

The movie was based off the book written by Lee Smith, which depicted the Democratic National Committee’s role in the Special Counsel investigation. It highlighted the story of Rep. Devin Nunes (R-Calif.), who uncovered the Democrat’s operation to bring down the President. This operation has been referred to as Russiagate.

“There was friends of mine that were being singled out by the left wing press because they were doing their jobs and they were telling the truth,” she explained. “…I became aware of that way. Lee Smith was the author of the book, which is amazing. You have to read the book as well. He was the only journalist reporting on this.”

Plot Against The President is now available on Rokfin!https://t.co/0Iazo793a1 pic.twitter.com/6WNbRJ1wxv

The film notable features interviews with Donald Trump Jr. and Rudy Giuliani among others.

Sen. Toomey: Political advantage for Democrats to focus on Jan. 6 and not Biden’s policies 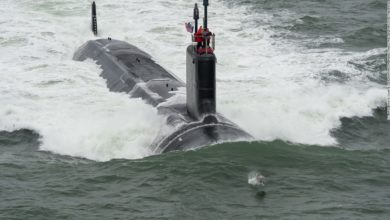 What are nuclear-powered submarines and how do they work? 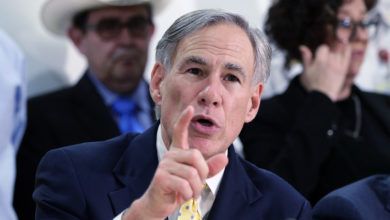 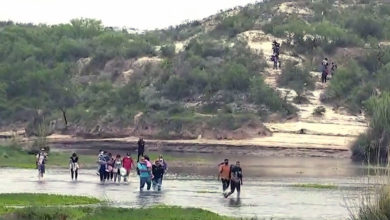 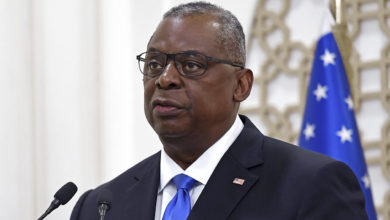