Republican lawmakers recently took aim at universities while introducing new legislation that targets abortion practices. Congressional Republicans introduced the Protecting Life on College Campus Act of 2021 on Wednesday, which would bar federal funds from going to universities that provide abortions or abortion pills to its students or faculty members.

The bill comes in response to a California law that will require health centers at state colleges to provide abortion pills by 2023. The proposed legislation not only applies to the 34 schools in the University of California and the California State University systems, but serves as a deterrent from other blue states who may try to implement similar policies in the near future.

It is so important that women across the country know that we are there for them as a pro-life movement and that there are so many other (safe!) options than choosing abortion.

Rep. Miller argued the pills are not only immoral, but also dangerous to the uninformed women taking them. She noted, they have killed 24 women and have injured thousands more. In fact, a recent study found that 7 percent of those who underwent a chemical abortion required follow-up surgery. Yet, in recent months abortion activists have been fighting the FDA’s safety standards that require women to meet with a doctor in-person before receiving abortion pills.

According to Rep. Miller, “the abortion industry exploits young women.” She said Republicans are committed to protecting women and the unborn despite Democrat attempts to make abortions self managed as well as unrestricted. 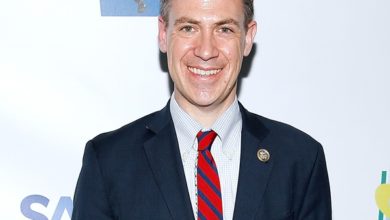 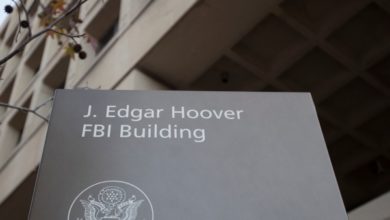 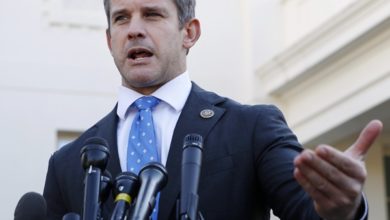