GOP gubernatorial candidate Caitlyn Jenner (R-Calif.) revealed she hopes to approach public office the same way President Trump did. During an interview on The View, Jenner discussed her campaign to unseat Gov. Gavin Newsom (D-Calif.) in an upcoming recall election.

Host Joy Behar brought up the 2020 election repeatedly in an attempt to get Jenner to weigh in on the outcome of the presidential race. Jenner refused to cave to the pressure by continuing to express why she admires Trump and why she’s running to lead the Golden State.

“I think Donald Trump did do some good things and what I liked about Donald Trump is he was a disruptor,” she explained. “I want to do the same thing. I want to go in and be a thoughtful disruptor in Sacramento. We need to change the system and I want to change that system for the positive.”

King Gavin. Time to go. We are done with career politicians, your hypocrisy and lies. pic.twitter.com/KakVwzJfDT

Jenner went on to say she’s in the race for the people and not the special interests before getting cut off by the hosts. 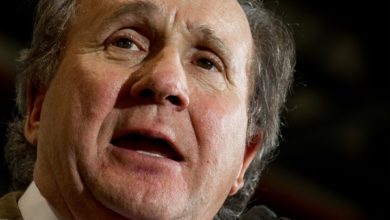 Michael Reagan to Newsmax: ‘Good’ Bishops Standing Up to Biden on Abortion

Corey Lewandowski to Newsmax: ‘People Are Tired Of’ Politicized Justice 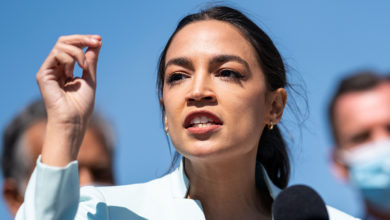 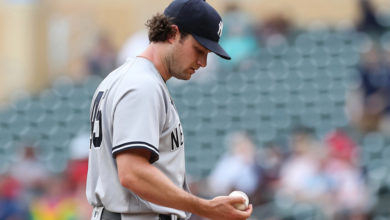 Gerrit Cole can be agent of change in MLB’s sticky situation: Sherman