A lot of police officers have testified as witnesses in the murder trial of Derek Chauvin, a former Minneapolis police officer, charged with second-degree murder, third-degree murder and second-degree manslaughter in the death of George Floyd. So many have testified, in fact, that one could easily come away from watching the trial believing that prosecutors are overdoing it, and that calling so many duplicative witnesses might actually backfire. 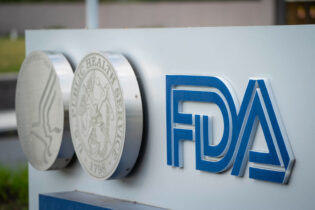 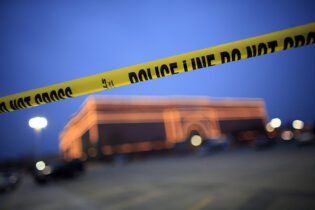 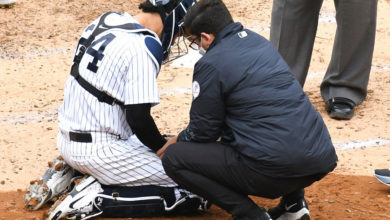 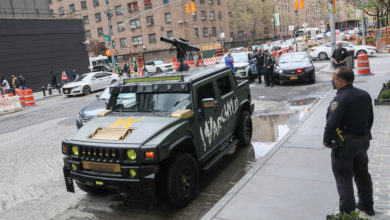