A federal judge has reinstated a Michigan County voting fraud case after the county clerk dismissed it.

Despite those findings, Antrim County Clerk Sheryl Guy dismissed the case without notice. According to reports, Guy claimed the computer malfunction was entirely her fault, resulting in a 7,048 vote swing when only nearly 16,000 votes were cast.

“I do think I know what happened,” Guy said. “I believe that when we got a new flash drive, we should’ve pulled all of our jurisdictions back and reprogrammed them. We did not do that.”

Guy has been listed as a material witness in the case and is being charged with receiving and maintaining court records.

In the meantime, activists have raised alarms for another incident of voter fraud in the state where one county had more voters registered than eligible citizens in that county.

“The reality is that Michigan’s voter rolls are inflated and they have been inflated for some time,” Jason Snead, executive director of the Honest Elections Project said. “In fact, a year ago we did data analysis and pointed out to state officials that there are records in a number of counties that had more voters registered than voting age eligible citizens in those counties.”

Attorneys now have until April 8 to complete their discovery phases, while a settlement conference is slated for May 11. 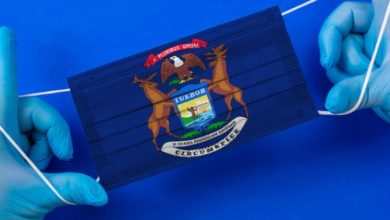 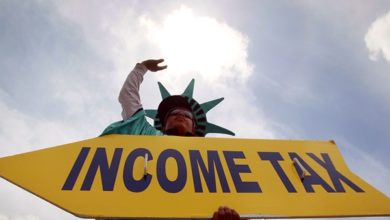 Biden Economic Adviser: No Tax Increases for People Who Earn Under $400K 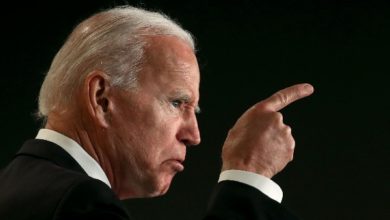 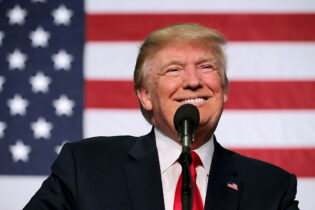