2/2 The American people, especially New Yorkers, deserve to know their Attorney General will follow through with an impartial & thorough investigation into Governor Cuomo’s obstruction of justice & fatal nursing home order that led to the deaths of thousands of innocent people.

On Tuesday, the New York congresswoman said Judge Merrick Garland provided a vague and non-specific response when asked about the corruption and public health scandal surrounding Cuomo. Stefanik highlighted reports, saying a federal probe into Cuomo is being handled by a family member of his top aide in an apparent conflict of interest.

However, Garland recently told lawmakers that he did not know any of the facts and attempted to downplay the matter.

“Will you commit to investigating the extent the government of New York broke laws or covered up their policies concerning COVID-positive patients in nursing homes?” Sen. Ted Cruz (R-Texas) asked Garland.

“With all of these investigations, the Justice Department is open to evidence of fraud, false statements, violations of the law,” Garland responded. “They normally begin in the appropriate way, in the relevant U.S. Attorney’s office.”

Stefanik said Garland’s response was not good enough. She suggested as Cuomo’s corruption has become national news, it must be handled at the highest level of the DOJ.

Romney Says Trump Would Win 2024 GOP Nomination If He Runs 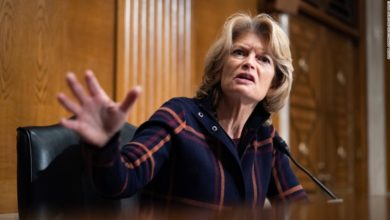 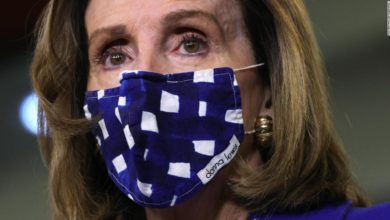 Pelosi says minimum wage fight not over: ‘We will have other reconciliations’ 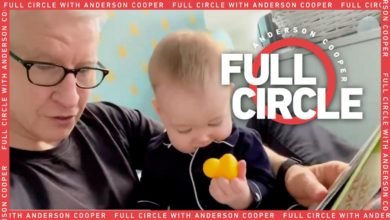 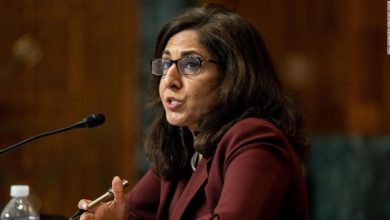