Former U.S. Capitol Police Chief Steven Sund said during a congressional hearing Tuesday that he regrets resigning in the days after the Jan. 6 insurrection, as he argued intelligence failures were to blame in allowing a “coordinated attack” that overwhelmed officers at the Capitol and saw rioters storm the building he was sworn to protect.

Psaki defends reopening of migrant facility for children under Biden: ‘This is not kids being kept in cages’ 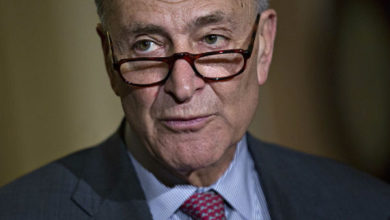 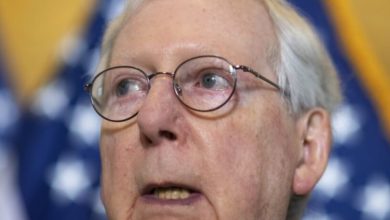 Is McConnell Preparing To Exit Senate? 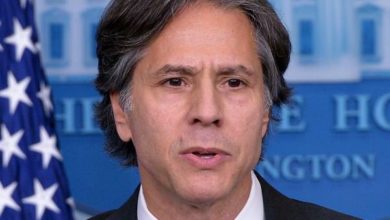 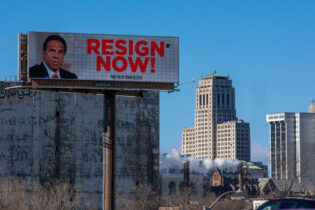